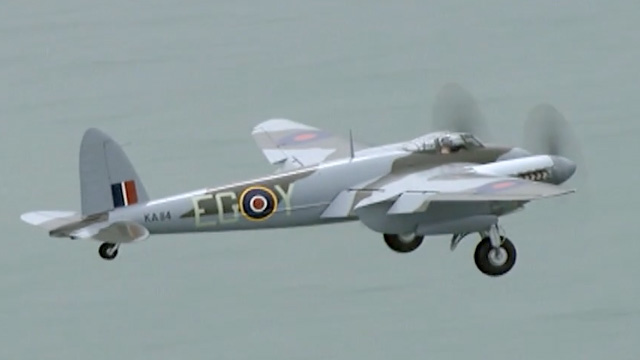 This one hour documentary was shot over nine years and follows the most ambitious restoration of a WW2 aircraft ever undertaken. Woven in to the film are first hand accounts of several pilots who flew what was in 1942 the fastest airplane in the world.