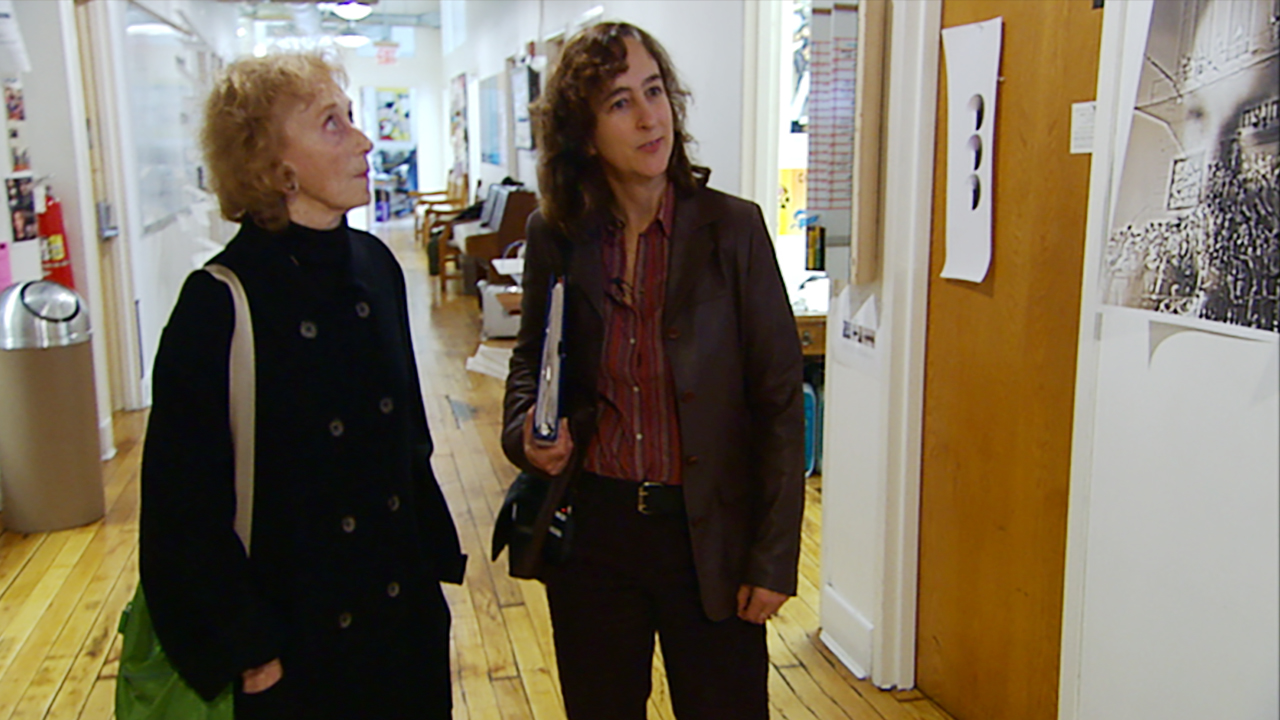 We arrived in New York last night. It’s a long haul through airport security with 9 cases of equipment! We are staying at my friend Jackie’s house in Connecticut.

Today we drove in to New York University to interview Red Burns and George Stoney. George helped to set us up in the beautiful Ireland House for the interviews and Red gave us an amazing tour of the Interactive Telecommunications floor of the Tisch School of the Arts – the program that she heads. She worked with Dad in those early days at the Film Board as well. George Stoney was on the Board of Directors for the North Carolina Film Board. Today’s interviews were really great. 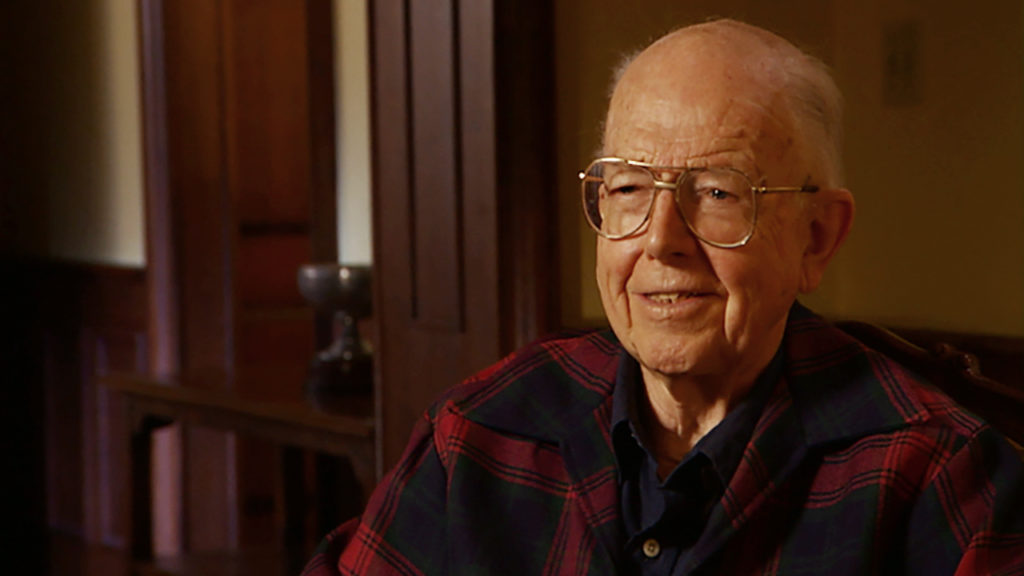 A very long day today. This morning we drove to New York University from Connecticut to interview Amitanshu Das, a former student of Dad’s from the Jamia MCRC institute who went on to become a professor in the film program at NYU. He secured a studio space for our interview, so this worked out nicely, and he had some great insight about Dad’s days at Jamia. 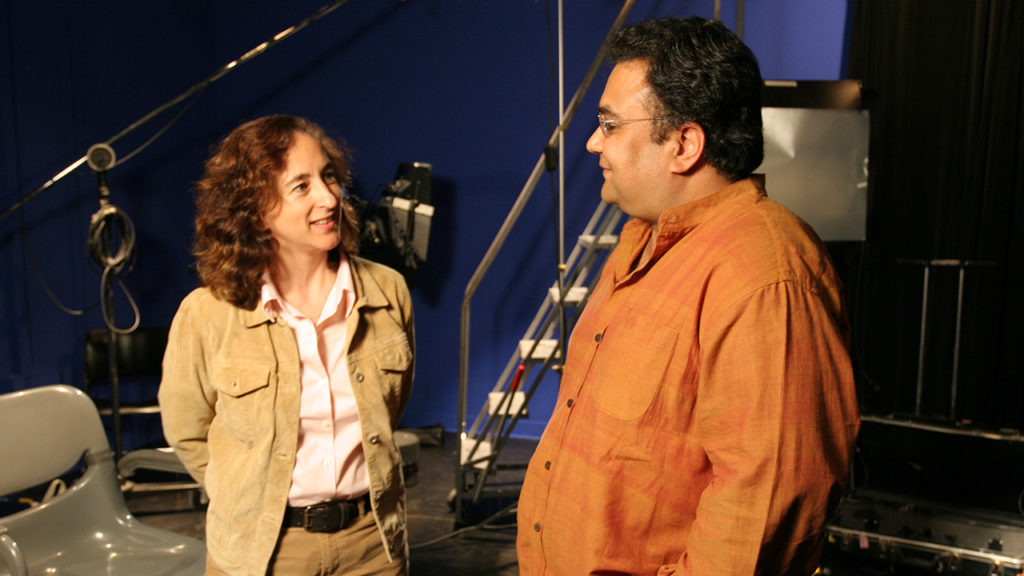 We had to rush to make our flight to North Carolina, but we made it. Unfortunately for us, we are now flying into Greensboro instead of Raleigh so we have to drive across the state tomorrow. We were supposed to conduct an interview over here, but plans changed. Maybe we can get some good B-roll of North Carolina on our drive tomorrow. 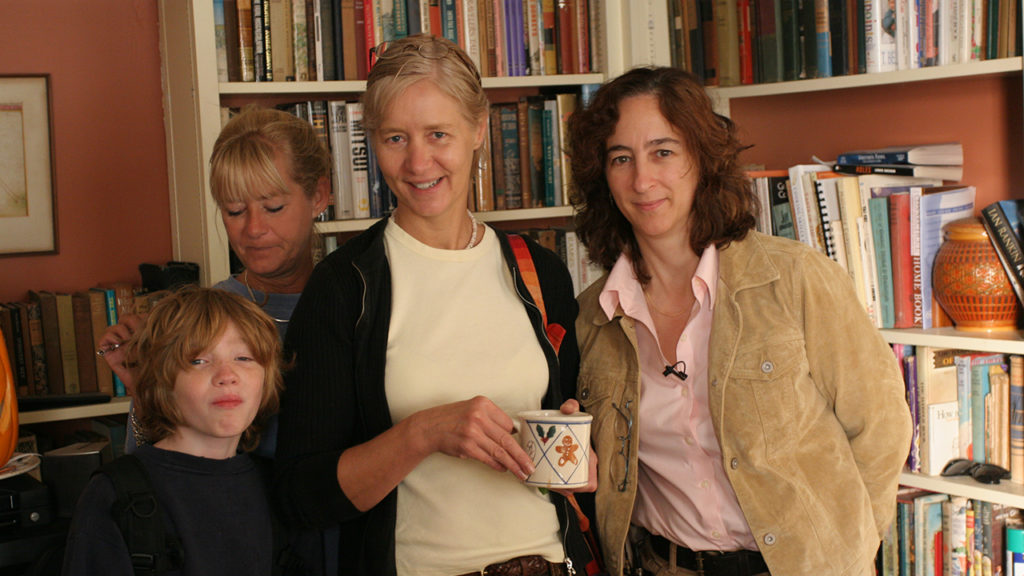