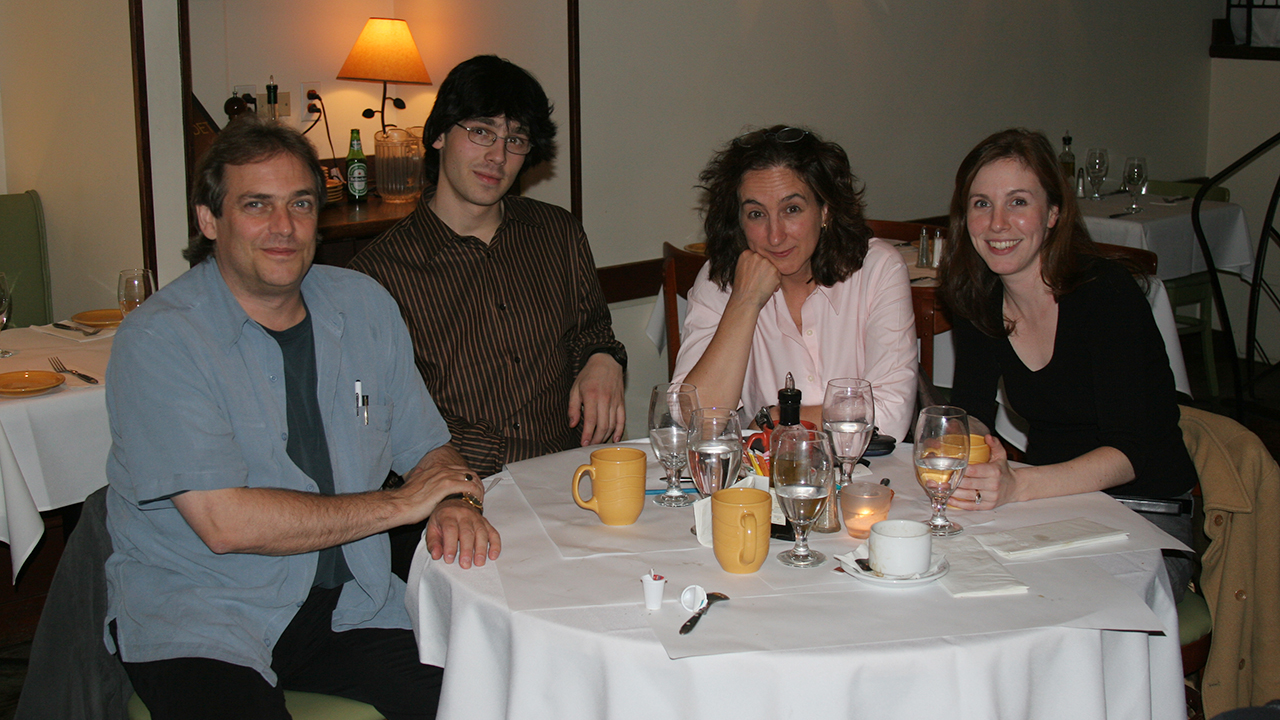 Well – I was supposed to be filming at the NFB archives in Montreal today, but alas, passport issues brought me back to Toronto on a last minute flight from Ottawa. Bongo and Paul went on to Montreal as planned and began to prepare for the big NFB round table we’re having tomorrow, while I spent the morning at the passport office. This gave me the chance however to pick up Adam and Meghan to come back to Montreal with me, because we are going to need the help for tomorrow’s shoot.

We filmed an interview with NFB Pioneer Gudrun Parker, one of the first female NFB directors, and the very first to release a documentary film. Gudrun Parker and her husband Morton were close friends of my parents. They all worked together at the NFB in the early 40’s and when my parents returned from India in the late 50’s, my parents shared the Parker’s production studio in Montreal to work on their independent productions.

Animator Grant Munro also came by for an interview. He was also one of the first wave of animators who flourished at the NFB under the creative guidance of Norman MacLaren and other animators such as Evelyn Lambert.